A journey of discovery

One of Europe’s most beautiful zoos.

In Rotterdam Zoo/Diergaarde Blijdorp you wander through different parts of the world where you will see fascinating animals that feel perfectly at home in specially imitated natural landscapes.

Dive into the fully covered Oceanium and make a magical voyage over the bottom of the sea and along coastal regions, meeting many marine and coastal inhabitants such as fish (from herring to sharks), puffins, snakes and a large group of king penguins. 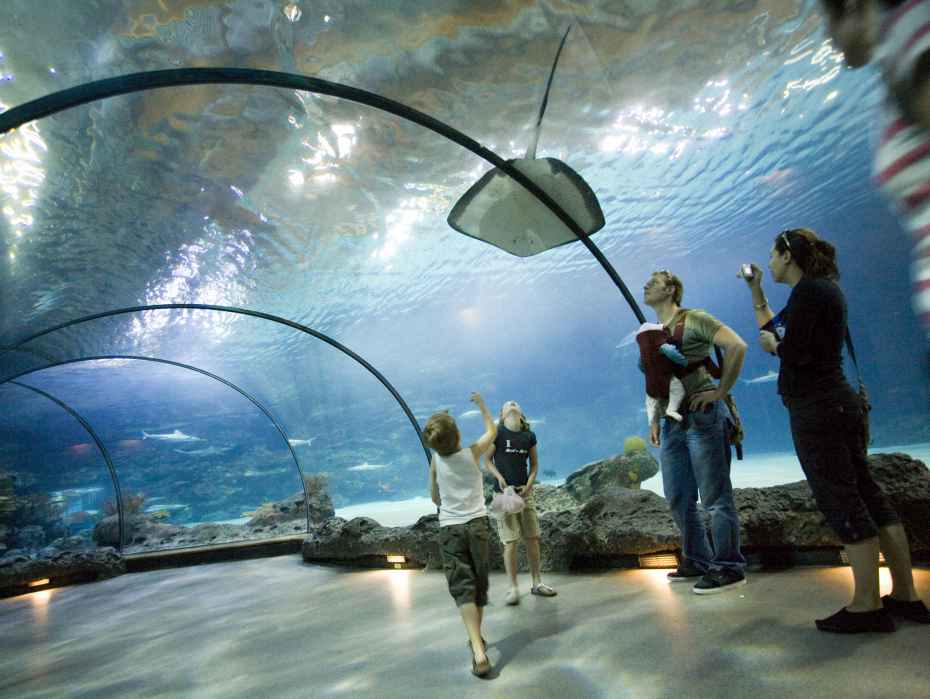 In Africa you can end up by the Crocodile River. An exciting decking path takes you safely up past a group of large crocodiles! Once you’re at the top you stand eye to eye with the giraffes and at a safe altitude you can admire the other inhabitants of the new savanna such as hyenas, kudus, ostriches and zebras. On the African Gorilla Island you will be delighted by Bokito’s playful gorilla family with their little ones. 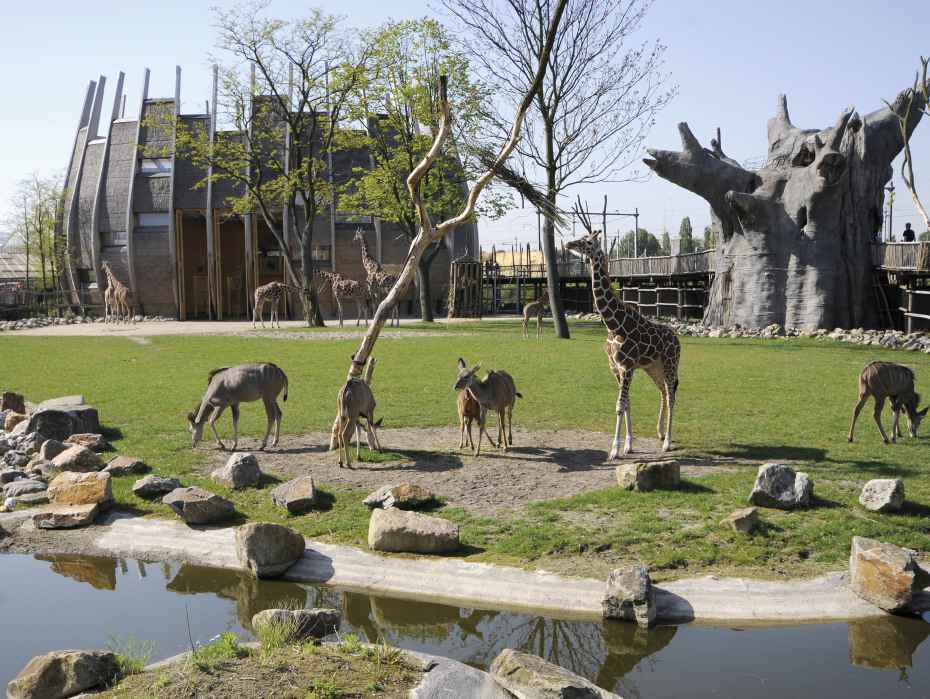 Take a walk through the new habitat of the curious ring-tailed lemurs. Whirling, climbing and clambering, they look at you and you can admire them … A day full of special encounters!

Okapis, a rare species of forest giraffe, are back once more in Rotterdam Zoo where they can be found in a new enclosure (2015) resembling the central African jungle. They share their new space with various species of birds and plants that are native to their natural habitat.  Finish your African discovery at the African Vulture Rock next to the savanna.

New residents in our zoo since September 2018: a family of geladas, expressive monkeys from Ethiopia. Blijdorp is the only zoo in the Netherlands where these special monkeys can be admired. It is the only monkey species that eats grass. Their new residence (a national monument) was officially opened in mid-October 2018.

Continue your voyage through ‘Asia’. Strolling through the Asian marshes you will meet the elephant family in the indoor tropical forest ‘Taman Indah’ (mostly under cover).

Last but not least discover the Ice Cave and have a magnificient view on the polar bears under water in Artica!

Many sections are covered, such as the Oceanium, Taman Indah, the Asia House, Amazonica and the Riviera Hall.

Rotterdam Zoo supports a number of conservation projects in the wild. Blijdorp also actively participates in many breeding programmes for endangered species. The zoo is one of the international top ten of zoos in this field.